Ash-e-Reshteh is the most popular soup in Iran. Mainly made with beans and herbs this delicious soup is a complete meal in itself. 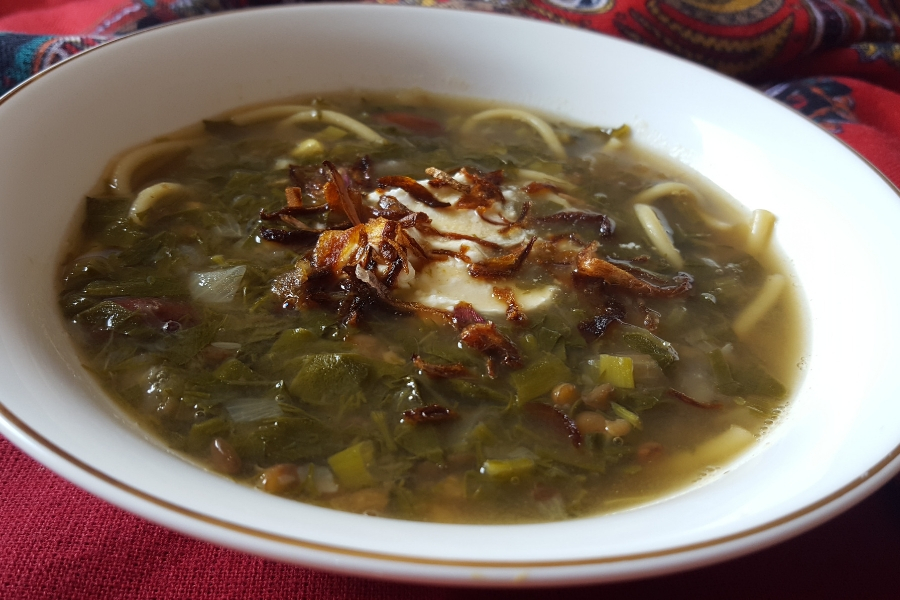 Last month I tried Persian food for the first time by making Fesenjan. That dish was so amazing that I really couldn’t stop myself from trying another recipe from Iran.

If you have not checked out the recipe of Fesenjan, you can check it here. It’s a must try vegan recipe.

The second Persian recipe which I tried is a very popular Noodle soup of Iran – Ash e Reshteh. This dish is generally served during New Year or other special events in Iran.

It’s basically a herbs and beans soup and is a complete meal in itself. We also didn’t have it as a soup but as a meal.

Since the original recipe is also Vegan just served with a dairy-based topping (Kashk) so you don’t need to make too many changes to it for creating a vegan version. Simply skip that topping or replace it with vegan sour cream.

I have really started loving Persian cuisine which is really surprising me as being a spicy food lover I generally don’t prefer recipes in which no form of chili is added. In both the Persian recipes which I tried, nothing hot was added still they tasted amazing.

This shows that you should try new things with an open mind and remain ready to get surprised.

Please share with me if there is any recipe which completely surprised you. I would love to try about it.

Look at the weather in Dubai today, isn’t it perfect to have a comforting bowl of soup. We don’t often get such opportunity in Dubai 🙂 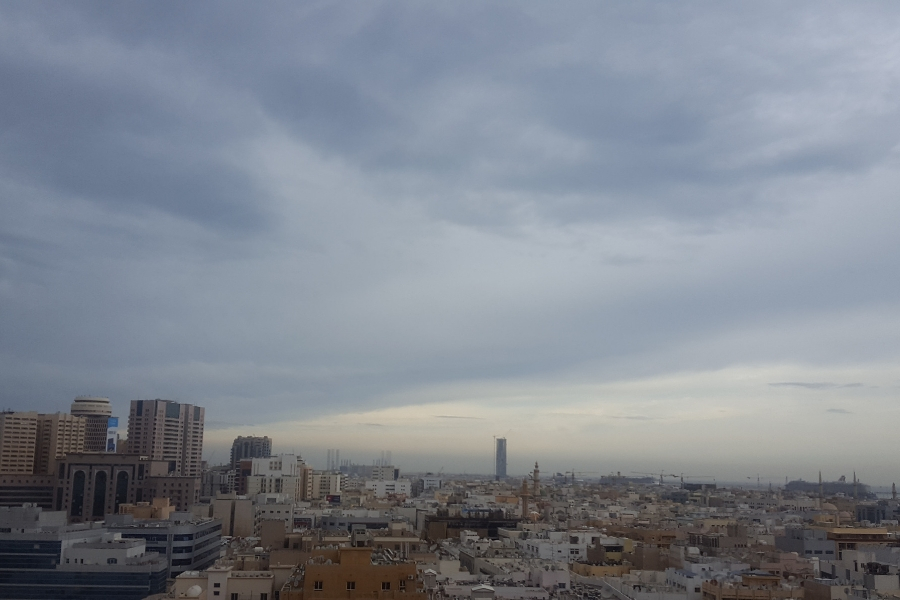 In this recipe, I have used brown lentil (sabut masoor), kidney beans and Garbanzo beans, you can use any beans of choice.

Since I don’t like the taste of canned beans much I prefer using dry beans and then cooking them at home.

If you want you can also use the canned beans. 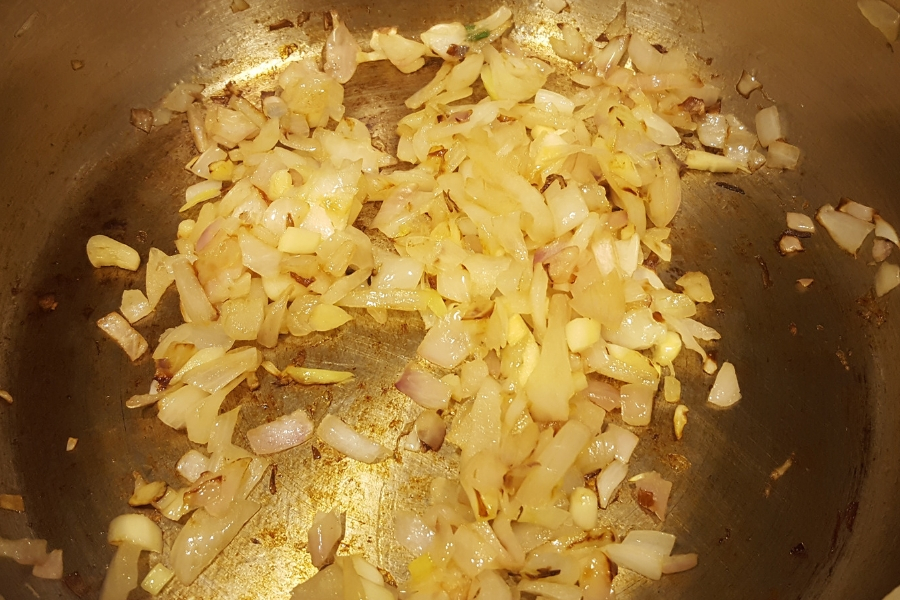 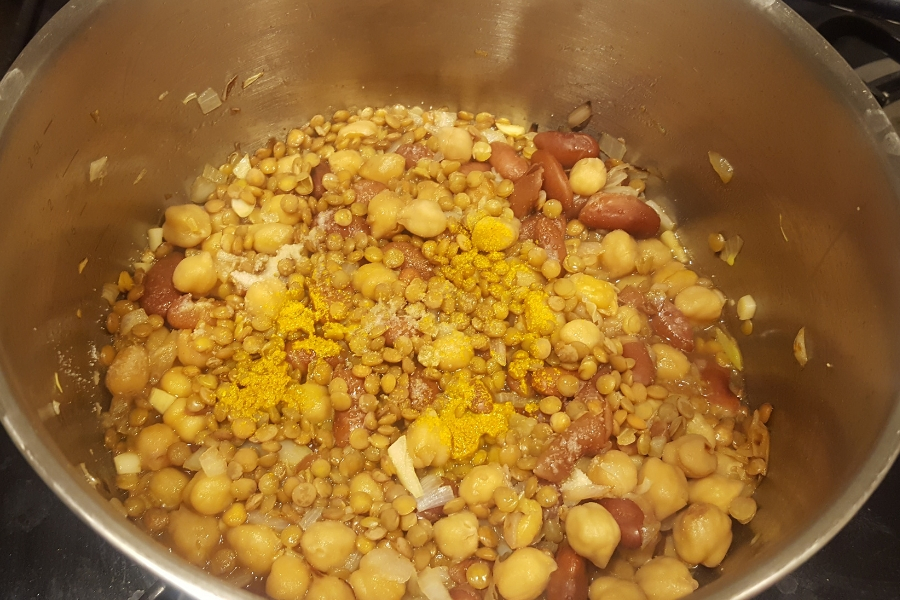 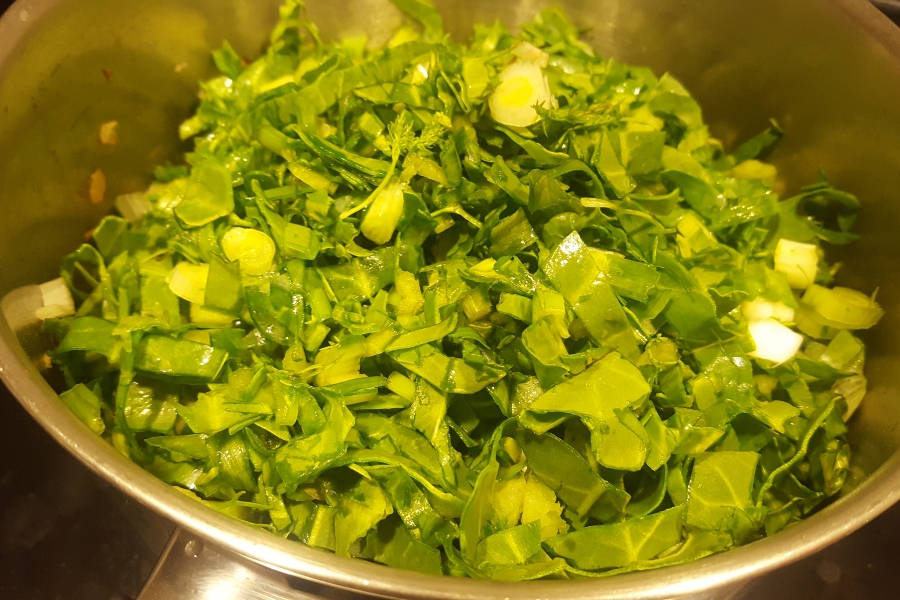 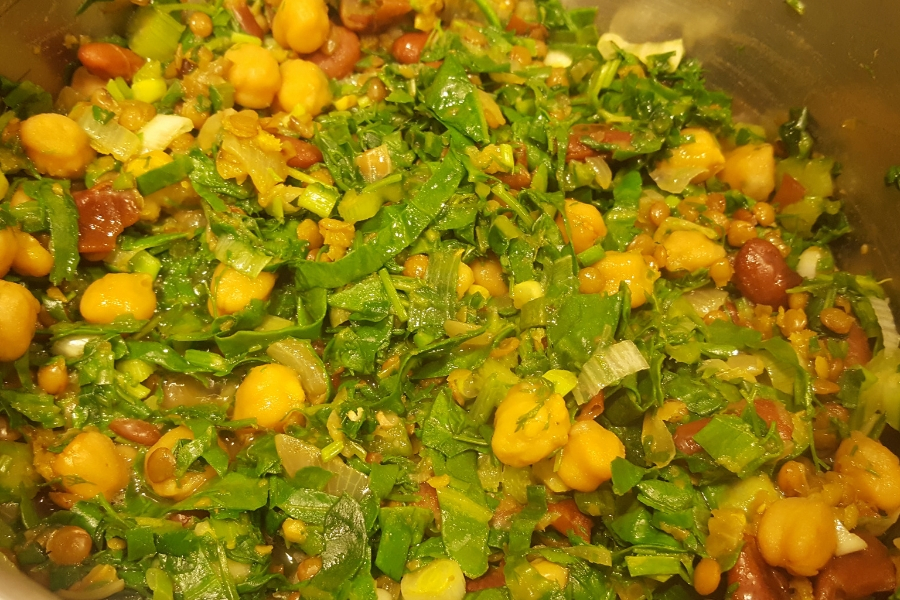 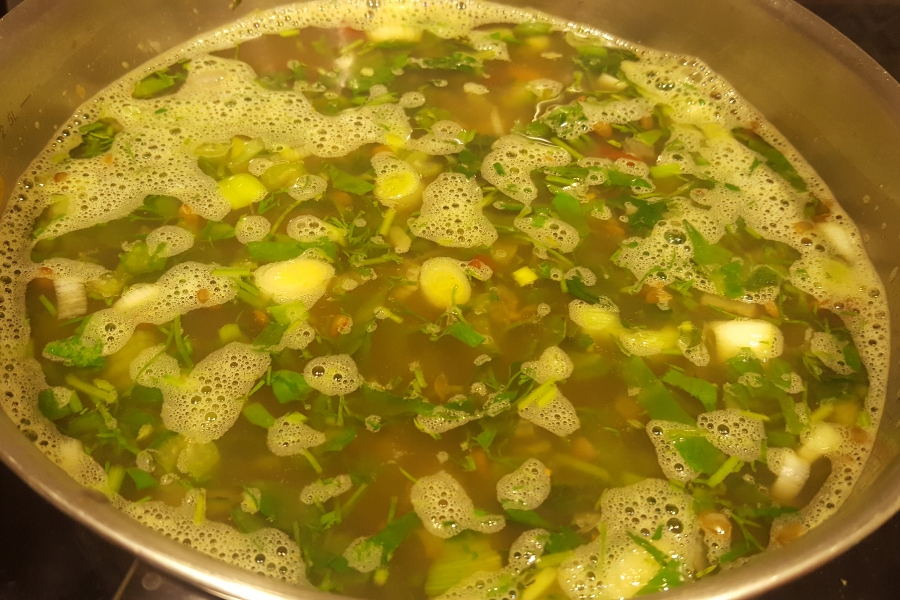 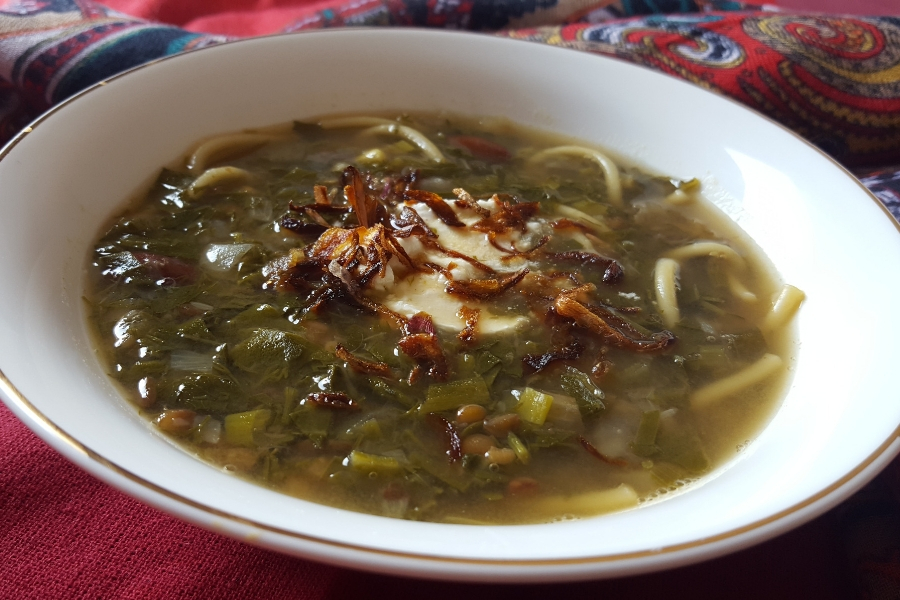