Baozi are delicious, fluffy chinese buns which are steamed not baked. These vegan Chinese buns are stuffed with a delicious mushroom filling. 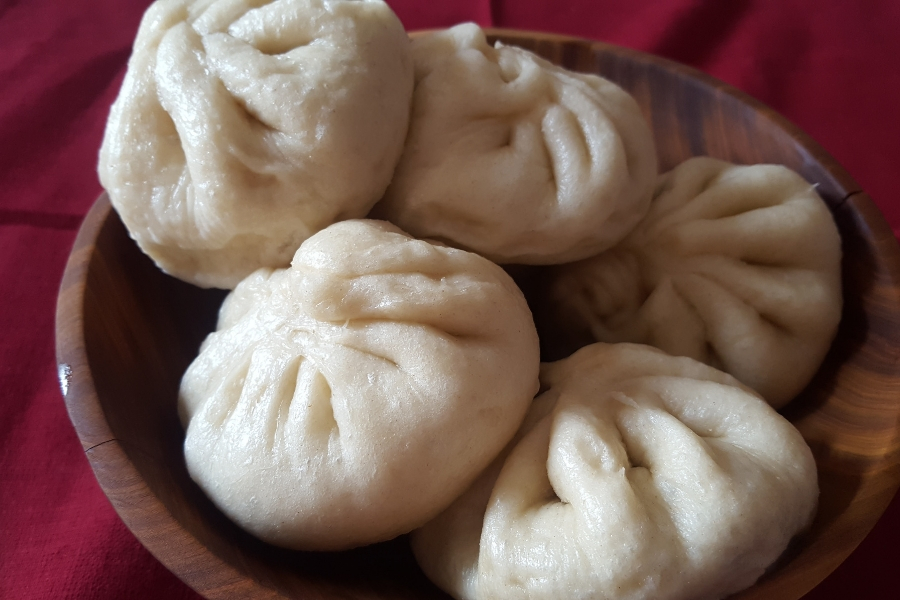 When I started learning Mandarin, one of the first few words which I learned was Baozi.

Baozi is a dumpling shaped stuffed bun from China. Unlike normal buns, instead of baking Baozi are steamed which makes it an interesting bun recipe.

As a kid, I was always fascinated by these beautiful fluffy snow white buns which I saw in Chinese movies and shows on Discovery and TLC but never got the chance to eat them as they were not available in the Indian restaurants during that time.

The first time I tried them was after joining a Chinese Bank and making lots of Chinese friends.

I discovered that they not only look amazing but taste great too. The whole experience of taking a bite of soft, fluffy buns and then tasting a delicious filling inside is awesome.

The first time I made Baozi at home, they were just okay but something was missing in them so I searched for all the tips and tricks of making perfect Baozi and tried again. This time they were perfect.

Today I will share not only the recipe of Vegan Baozi but also the tips that helped me in making perfect Baozi at home.

In this recipe, I have used Bok Choy and Mushroom but if you couldn’t find Bok Choy, you can also use Spinach.

Learning how to close the bun after putting in the filling is something that you learn with practice. You just need to keep on pinching the corners starting from one end and then reaching the other end and sealing them together. I am sorry while doing this I got so engrossed that I missed taking the photographs. However there are many tutorials on youtube which may help you to learn it, it’s not very tough.

I am sure if you follow these tips, you will get perfect Baozi every time you make them. 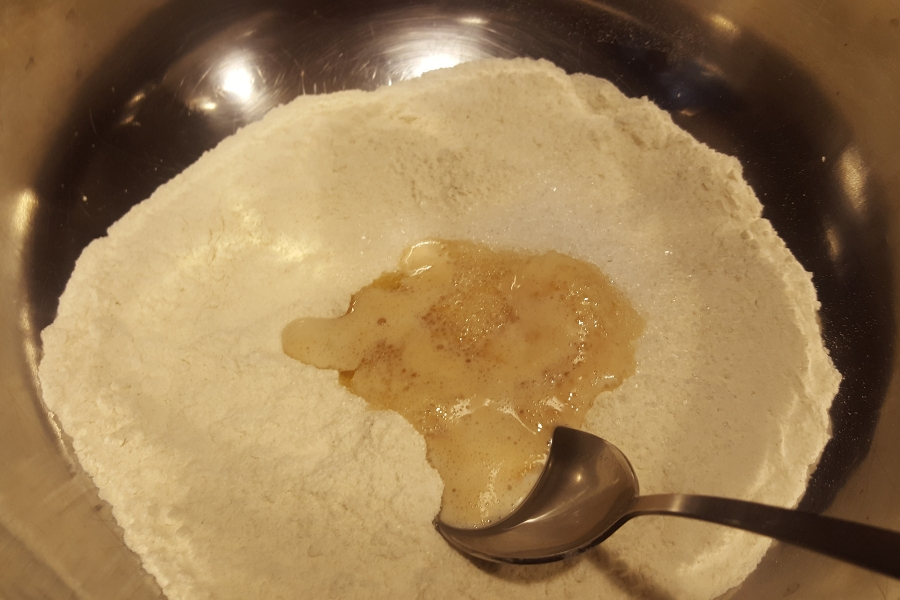 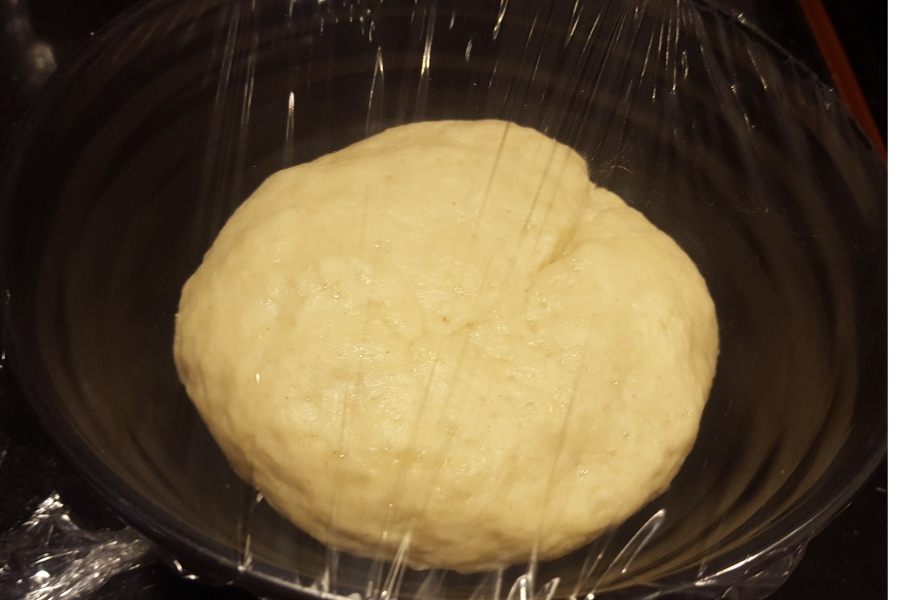 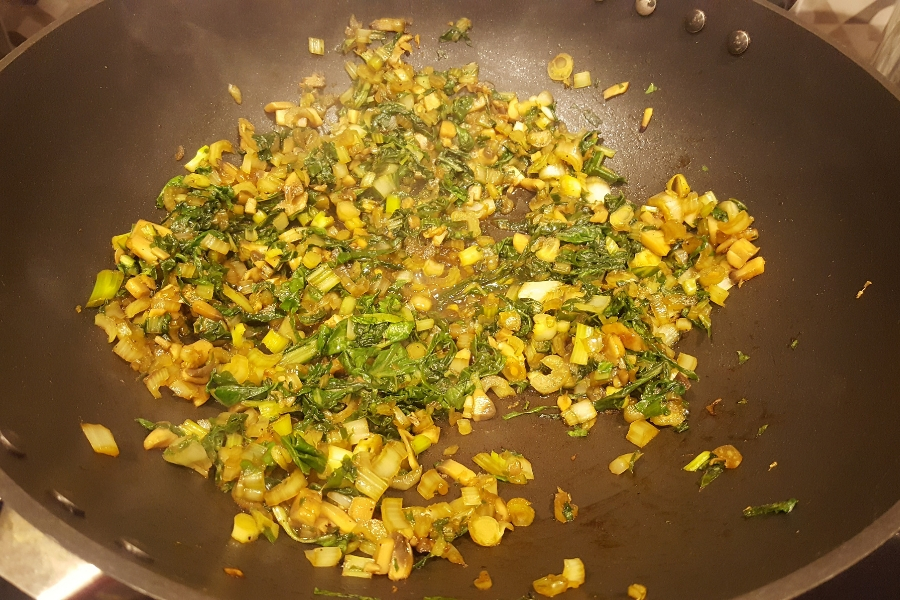 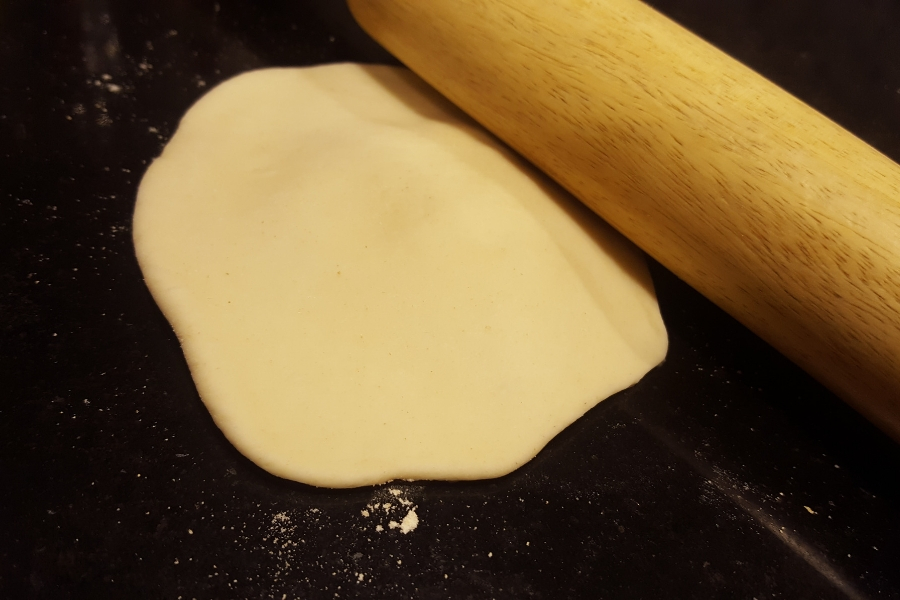 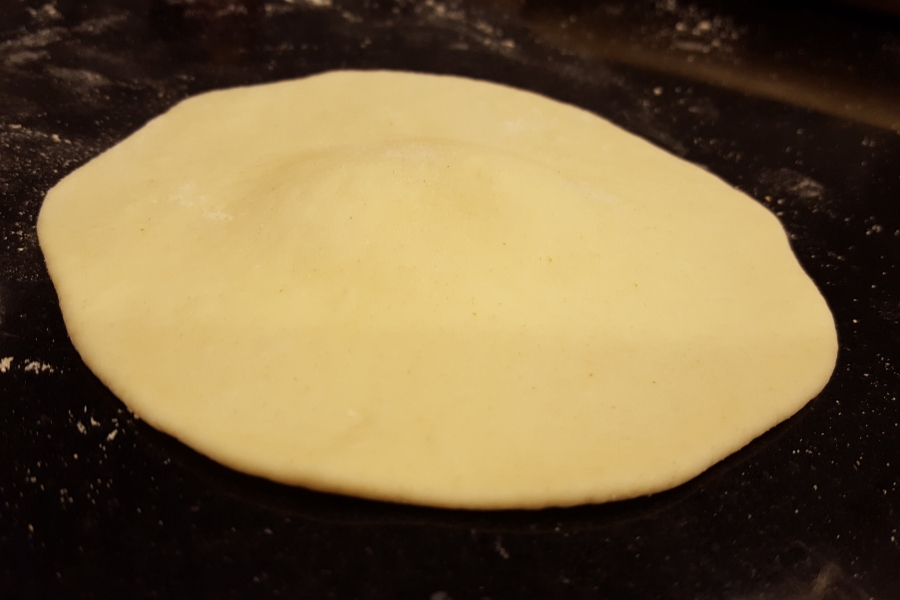 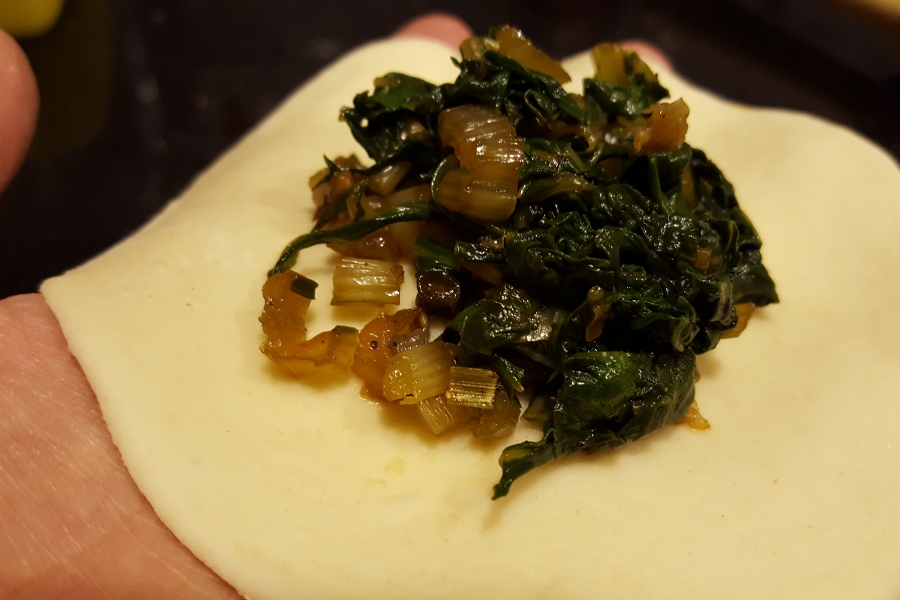 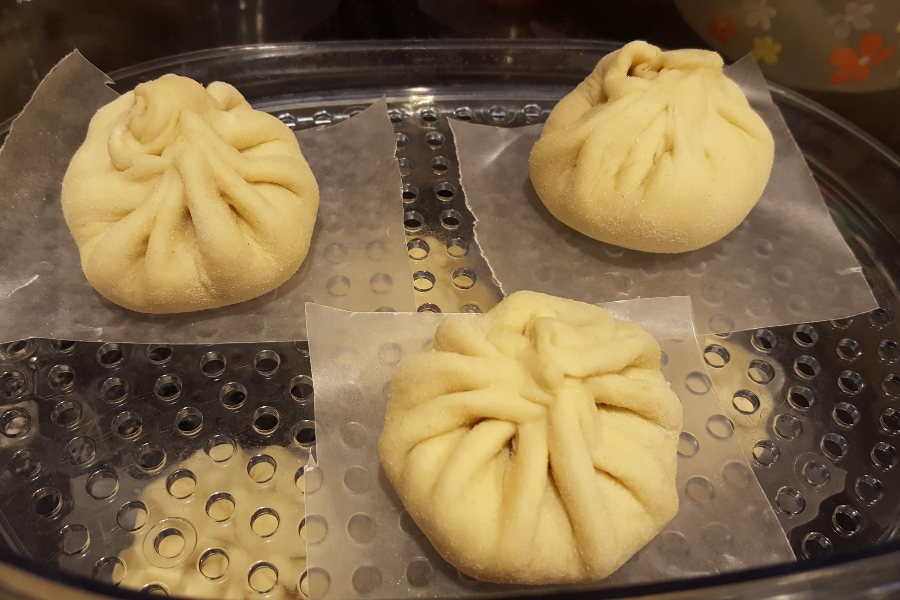 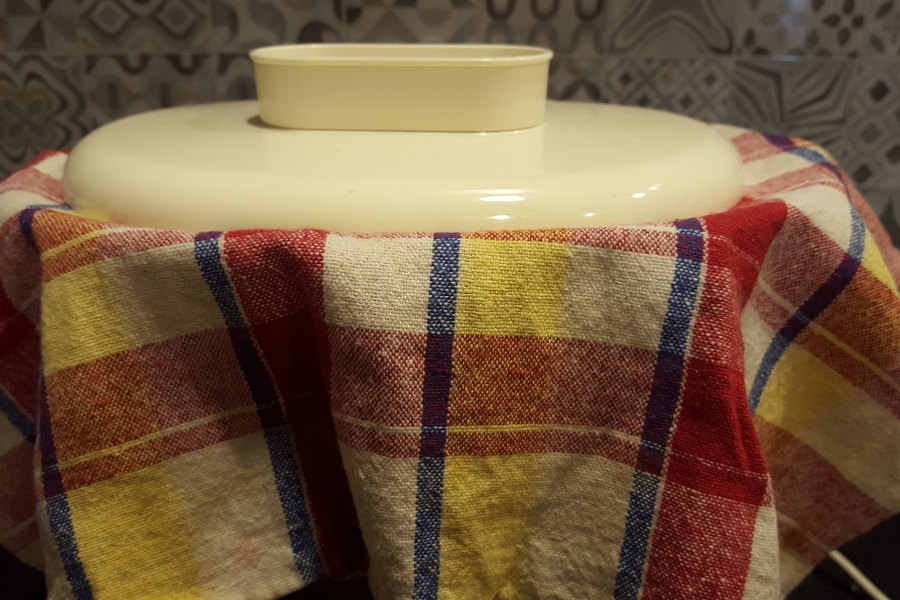 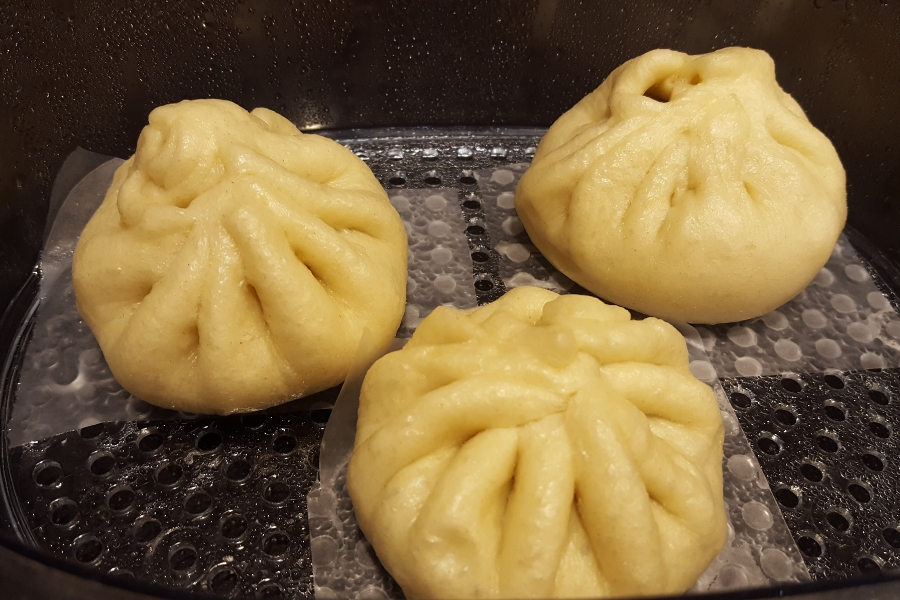 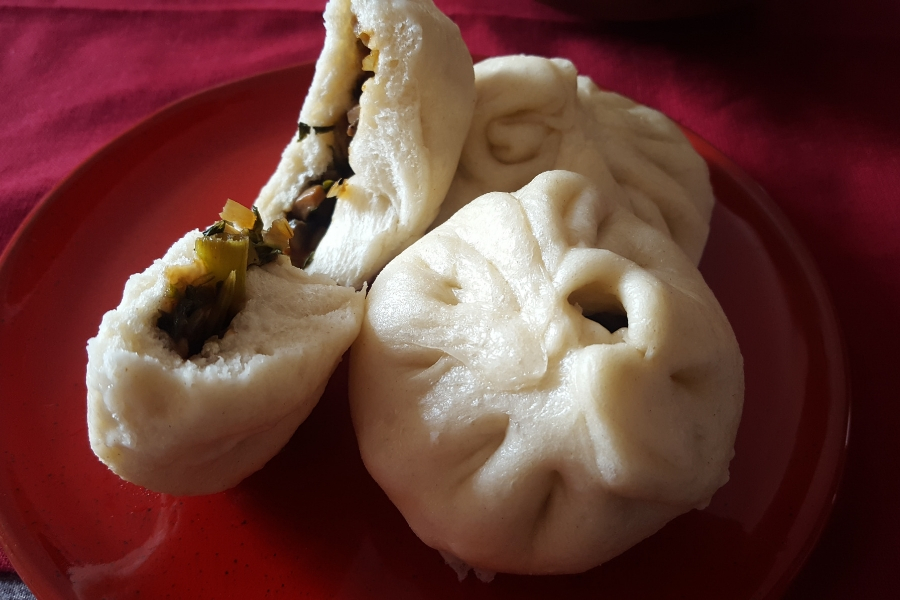 How to make Vegan Baozi?

Ingredients for the dough:

Ingredients for the filling: