Vegan Cinnamon rolls- a delicious treat from Sweden. These soft, sweet and delicious sweet treat is a must try easy vegan baking recipe. 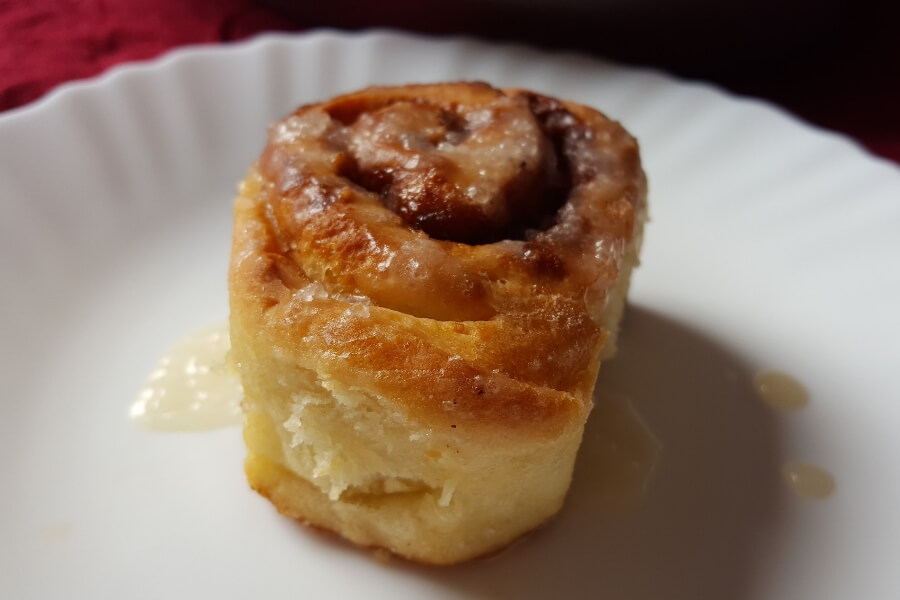 I am doing a lot of vegan baking these days and completely loving it. Though not a vegan I love the taste of vegan cakes, cookies, rolls… so much that I don’t think I will ever add eggs to them again. They taste lighter and fresh.

All the vegan baked recipes which I tried out till now – Chocolate cake, strawberry muffins, chocolate chip cookies, carrot cake were so good that I am really excited to further explore the vegan baking.

Last week I tried another amazing recipe- Vegan cinnamon rolls and they too were delicious so I am sharing that recipe with you all.

After chocolate chip cookies this is another tasty inspired recipe and now I have become a big fan of their recipes.

Cinnamon roll also knows as Cinnamon bun, Cinnamon snail or Cinnamon swirl is believed to be originated in Sweden. However, it’s also eaten in many other European countries and North America with each country having a slight variation in its recipe.

In my recipe, I have poured frosting on top of the rolls which is not a traditional way of serving Cinnamon rolls but is done in America. In Sweden, pearl sugar is sprinkled on top of these rolls.

Also, traditionally cardamom powder is also added to the filling of these rolls which I have skipped. So you can say that this recipe is an American version of Cinnamon roll, not the traditional Swedish one.

Sweden celebrates 4th October as Cinnamon roll day known as Kanelbullens dag in Swedish, this shows how popular they are in Sweden.

You will understand the reason for this popularity once you taste it. It’s a soft, sweet and delicious treat.

In Sweden, there is a tradition to have ‘Fika’ at least once a day. Fika means a coffee and cake break but it has a deeper purpose in Swedish culture. It’s their way of slowing down in life to enjoy the basic pleasures.

Cinnamon roll has an important role to play in Fika as it’s the most common treat served along with coffee during Fika.

So just bake these yummy treats and take out time for Fika…the Swedish way. 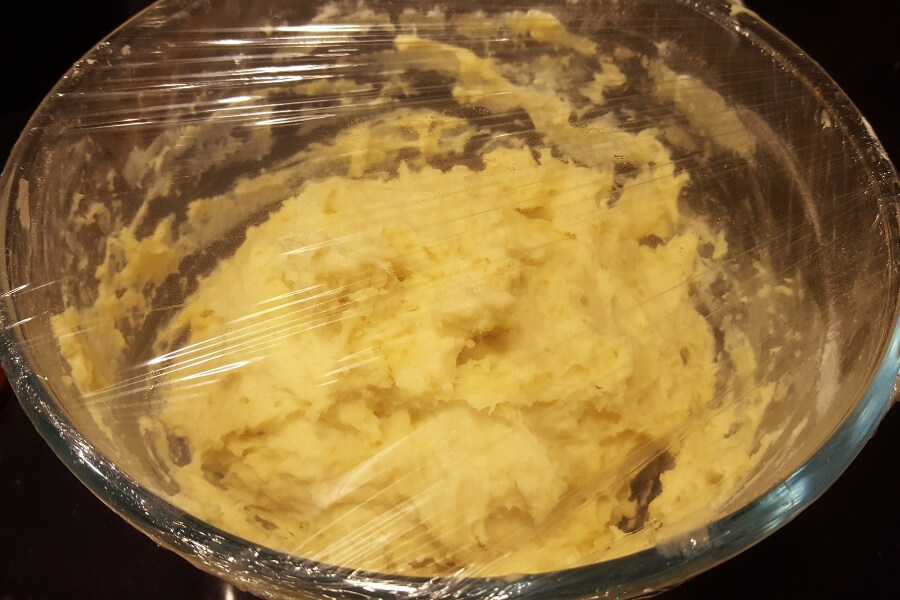 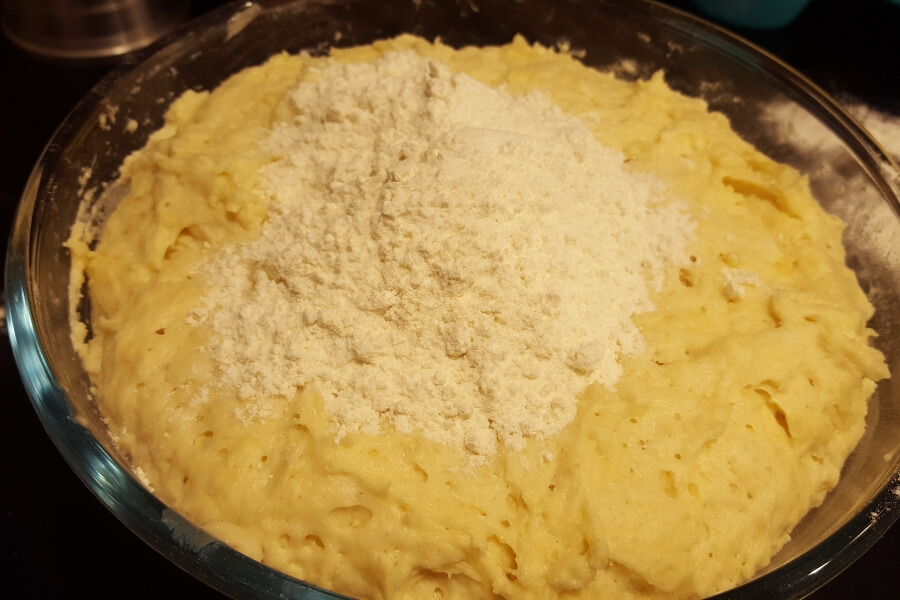 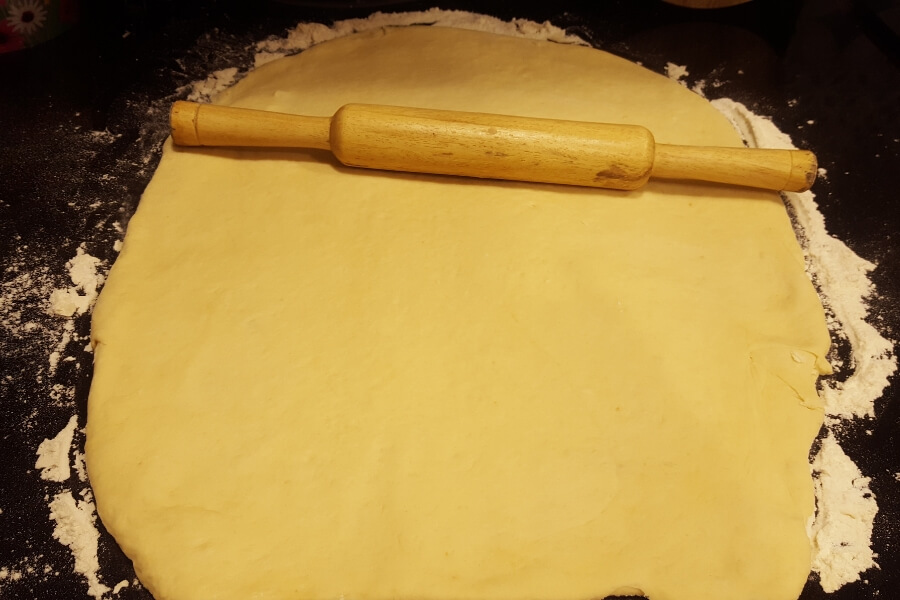 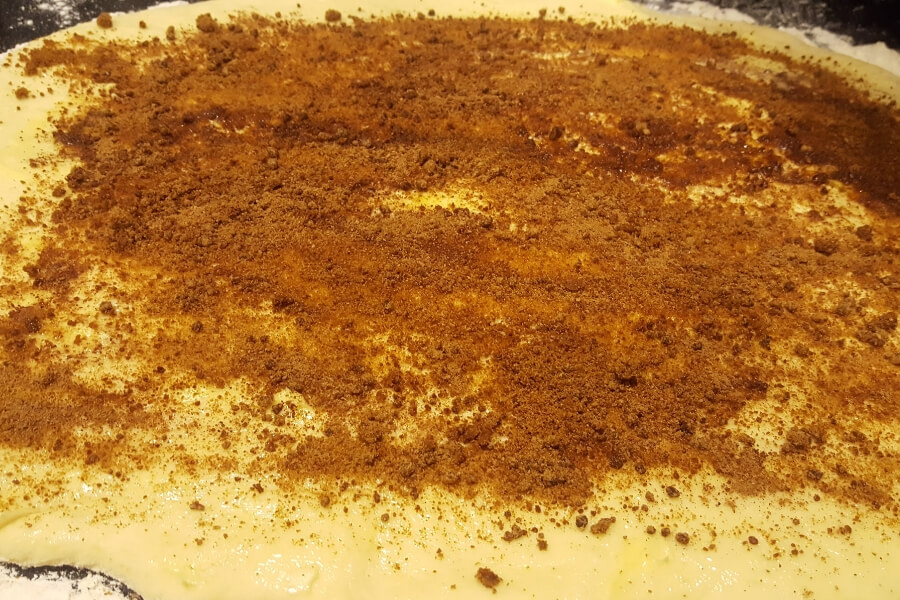 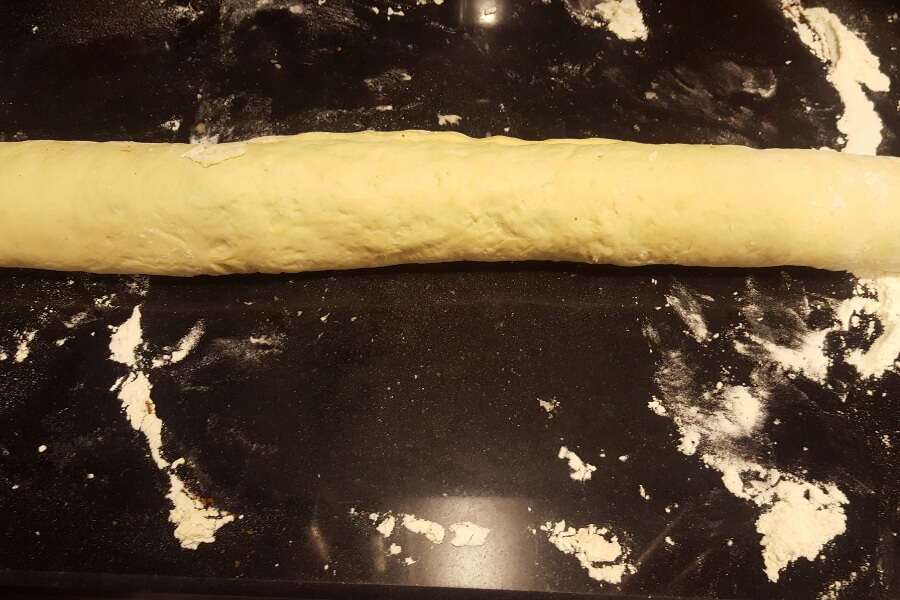 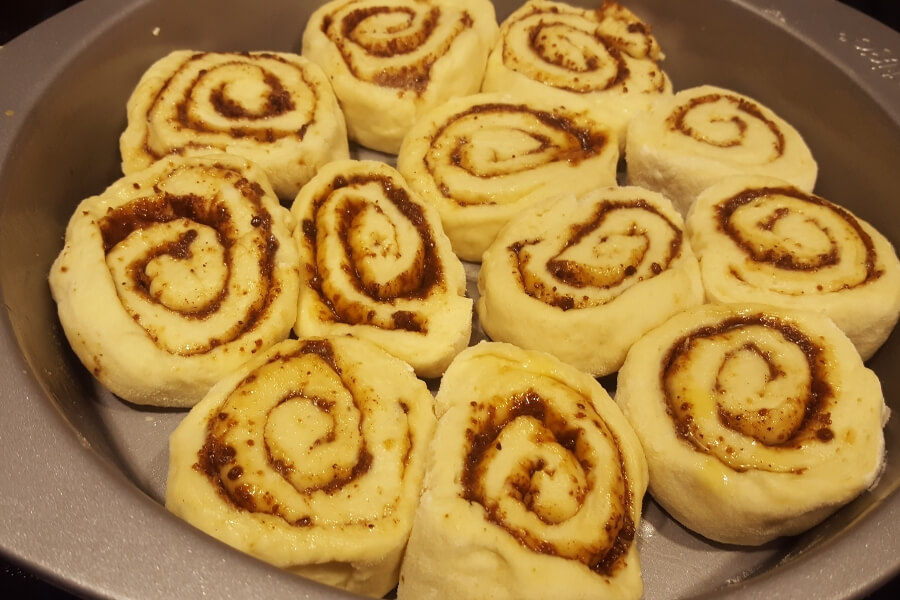 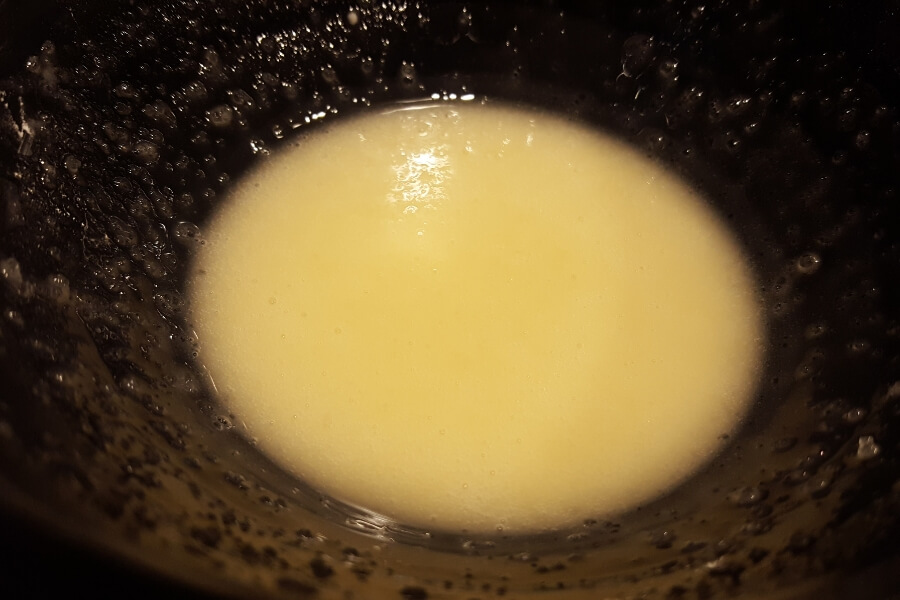 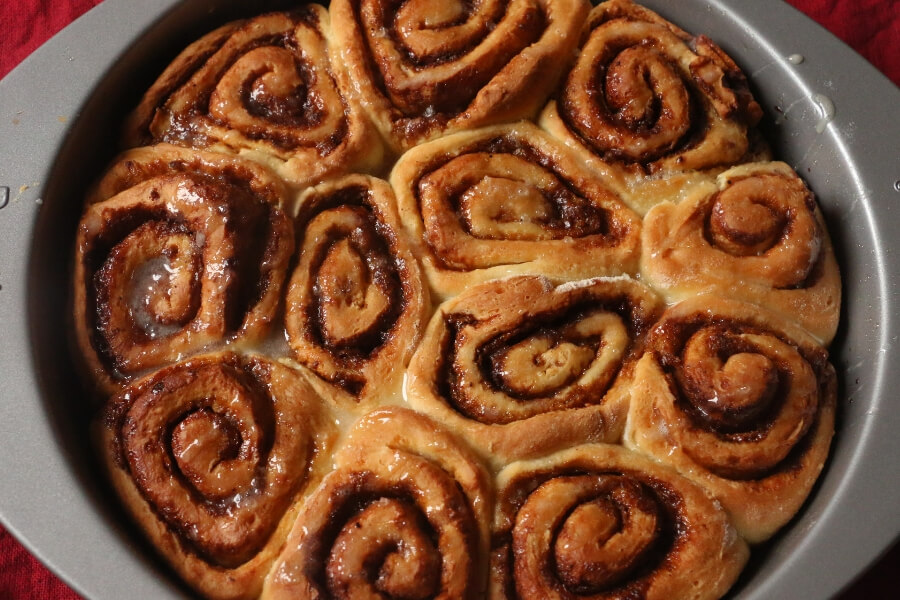 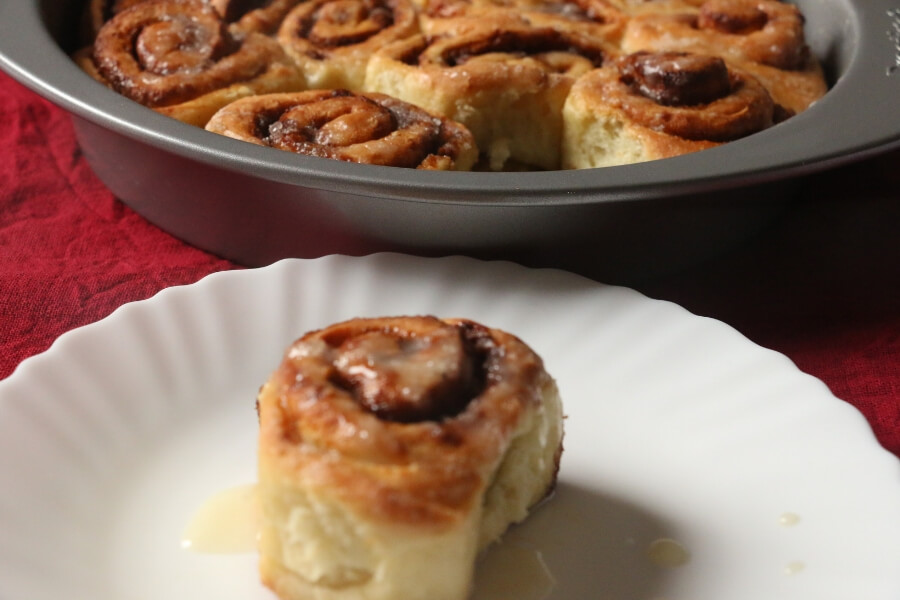 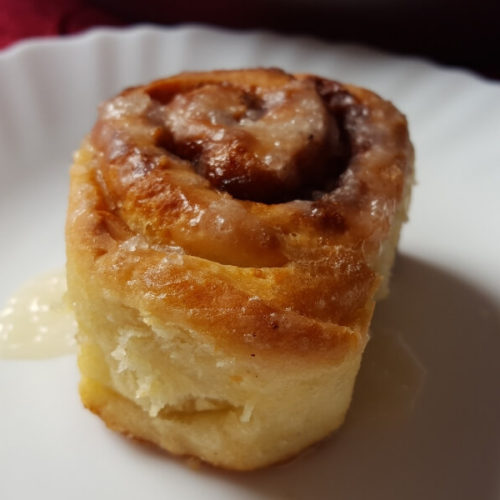 Ingredients for the dough

Ingredients for the filling

Ingredients for the icing